You are here: Home / Monthly Inspiration / August Inspiration / Don’t Be So Hard On Yourself—Your Kids May Have Learned More Than You Think This Summer

Your kids may not have accomplished as much as you had hoped this summer. Don’t feel guilty; forget summer slide guilt. They may be learning way more than you think. A big thanks to Jay from Life & Whim for sharing these great insights. 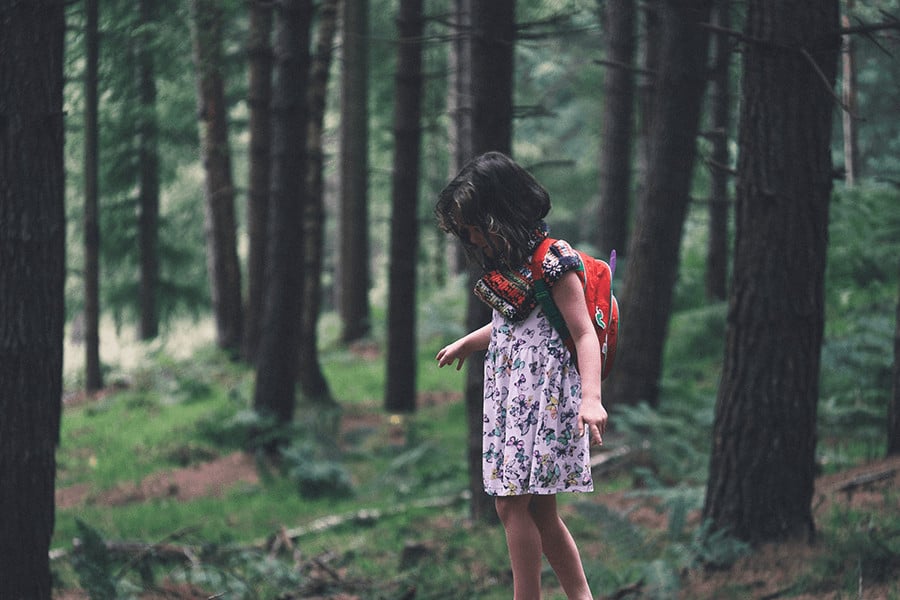 As a parent in today’s push and prod culture, in which it feels like other people’s kids are pursuing college-level curriculums while mine are busy in the yard making mud pies, it’s hard not to feel guilty.

These feeling are particularly acute this time of year, as we begin to start thinking seriously about getting the kids back to school. We live in Michigan, so our kids don’t go back until after Labor Day, but we’re getting a jump on the process of shopping for back-to-school clothes and supplies, and getting the kids back on some semblance of a schedule in preparation for the early morning school bell.

The realization that summer has zipped by, as it always does, is stress and anxiety-inducing because, for many, well-laid plans formed in early June went wholly unfulfilled. These plans centered on having kids working on reading, writing, arithmetic, science, and foreign languages over the summer. By honing these skills over the summer, the thinking goes, kids can continue advancing academically, avoid summer slide, and get a leg up on learning.

But then life happened.

Workbooks and learning apps went unused, with time spent instead on the beach, riding bikes, and running through the sprinkler. And every August, many parents feel like failures because summer was “wasted” and, rather than getting ahead, they fear their kids have fallen behind.

Perhaps I feel this way because I’m rationalizing. I’ve probably been too inattentive to my own children’s academic advancement (at least in the traditional sense) during the summer months. But the more I think about the issue, the more firmly I become convicted that, while summer is undoubtedly a time for kids to learn, it’s a time to learn differently.

Kids Learn “Differently” In The Summer 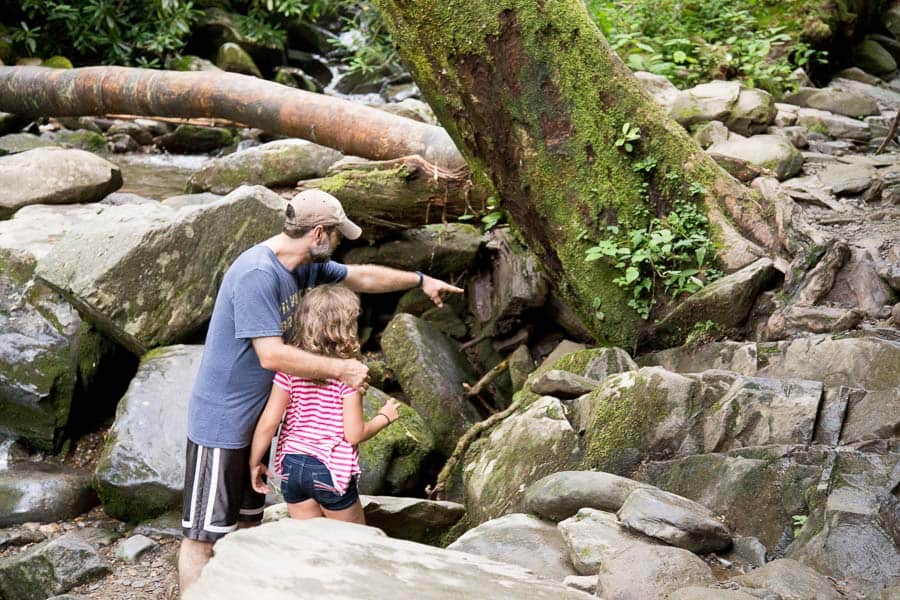 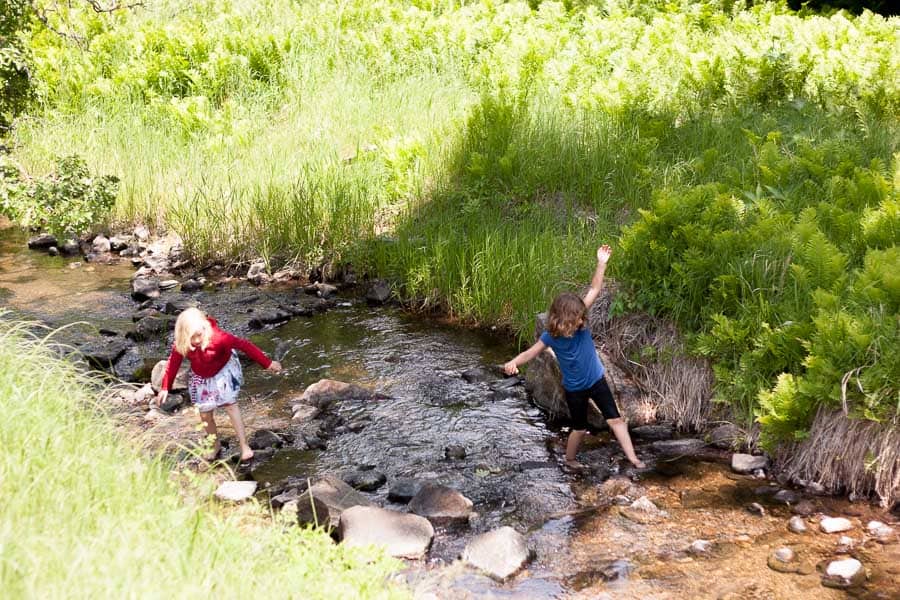 A Time To Be Curious, Carefree, and Grow 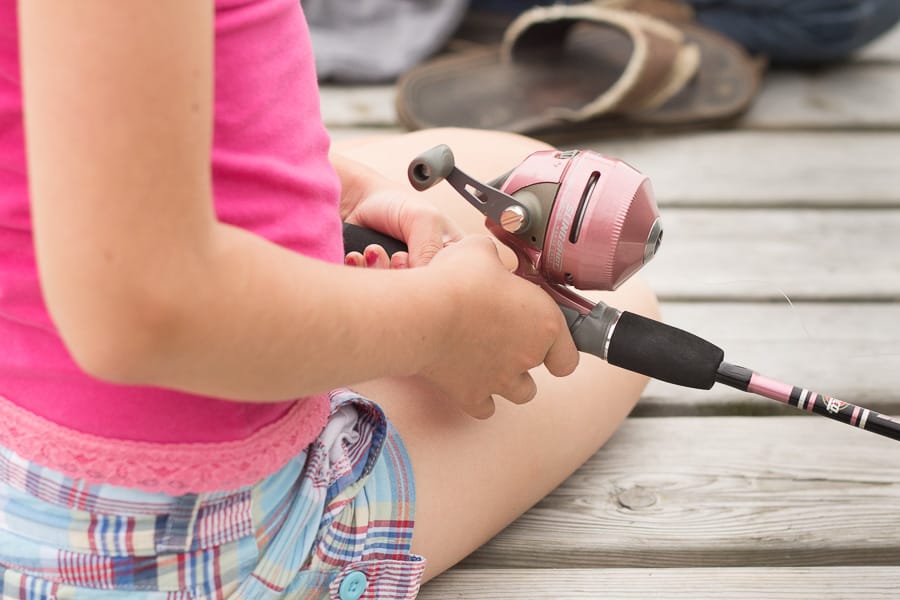 Say Goodbye to Summer With a Smile

While we’ve tried to keep our kids plugging away a bit at formal learning this summer, we’ve definitely prioritized experiential learning.

I’m sure our oldest daughter has gotten something out of the spelling lessons we’ve had her working on, but I bet she’s gained far more from her experience learning how to make friendship bracelets at summer camp and teaching others how to do it. After all, in the world that our kids will live and work in, it’s not skill acquisition or rote memorization that matters most. It’s the experience of learning how to teach a skill to others that leads to growth.

It’s the end of summer. School has started or soon will. Your kids may not have accomplished as much as you had hoped this summer. Don’t freak out. Don’t feel guilty. They may be learning way more than you think. 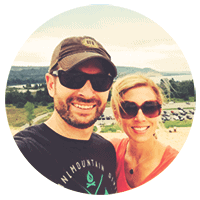 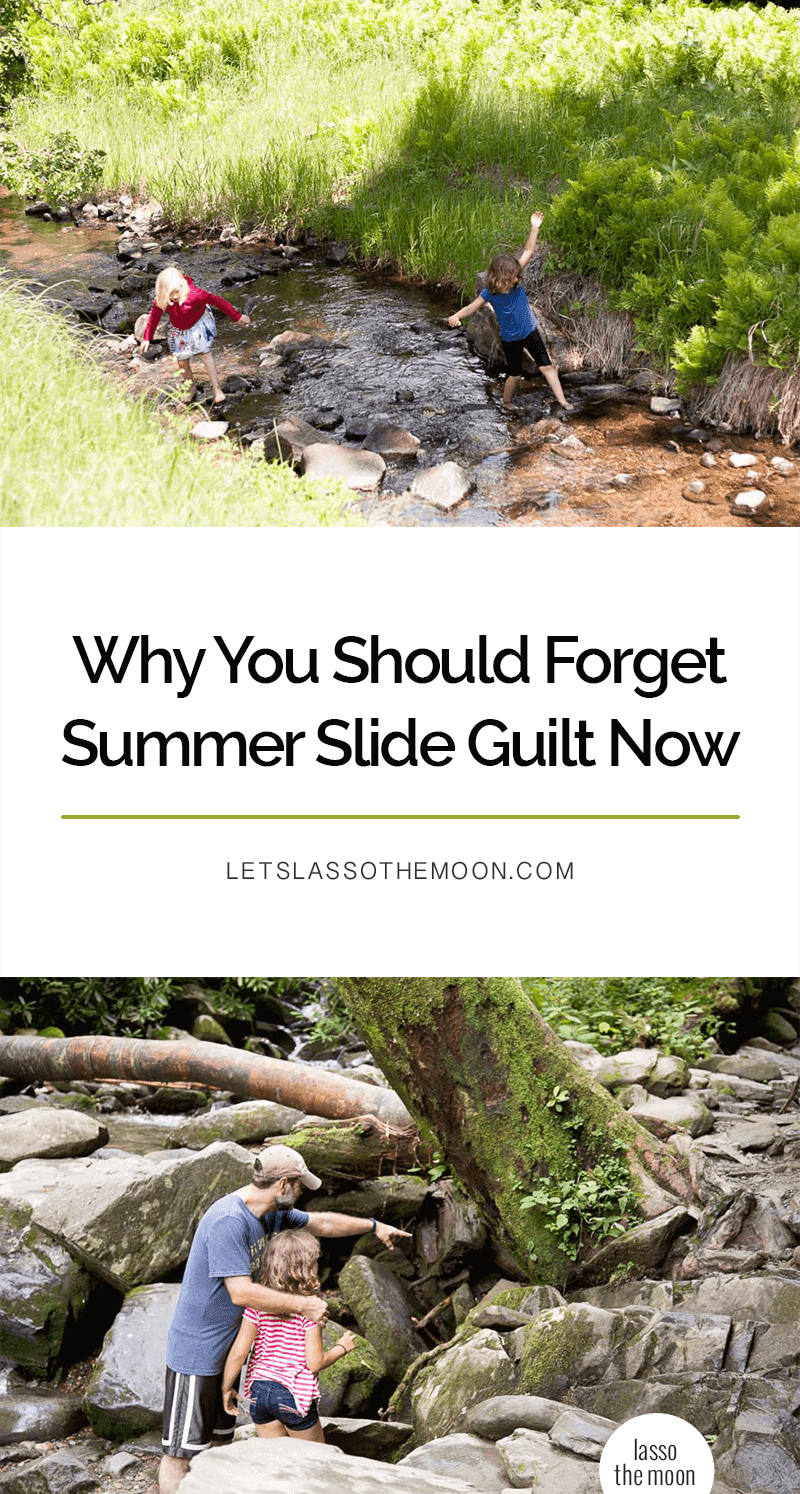