It doesn't happen when she pulls a block from a Jenga tower without making it tumble.

It doesn't happen when she finishes the report she's worked on so hard for school.

It doesn't even happen when she scores a goal on the soccer field.

It only happens when she has both feet grounded on earth she's never set foot on before. 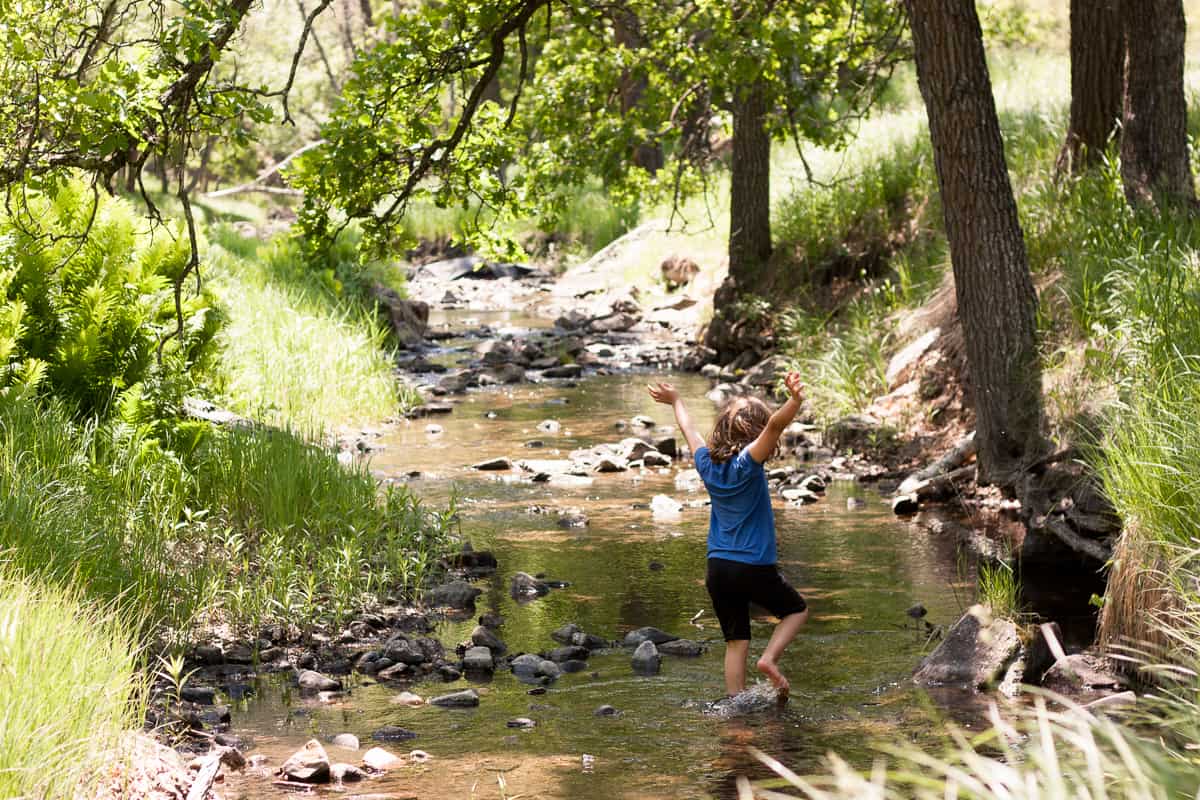 It happens when we've lost ourselves in play, when we're outside of time.

It happens when her soul is open to whatever nature has to teach her. 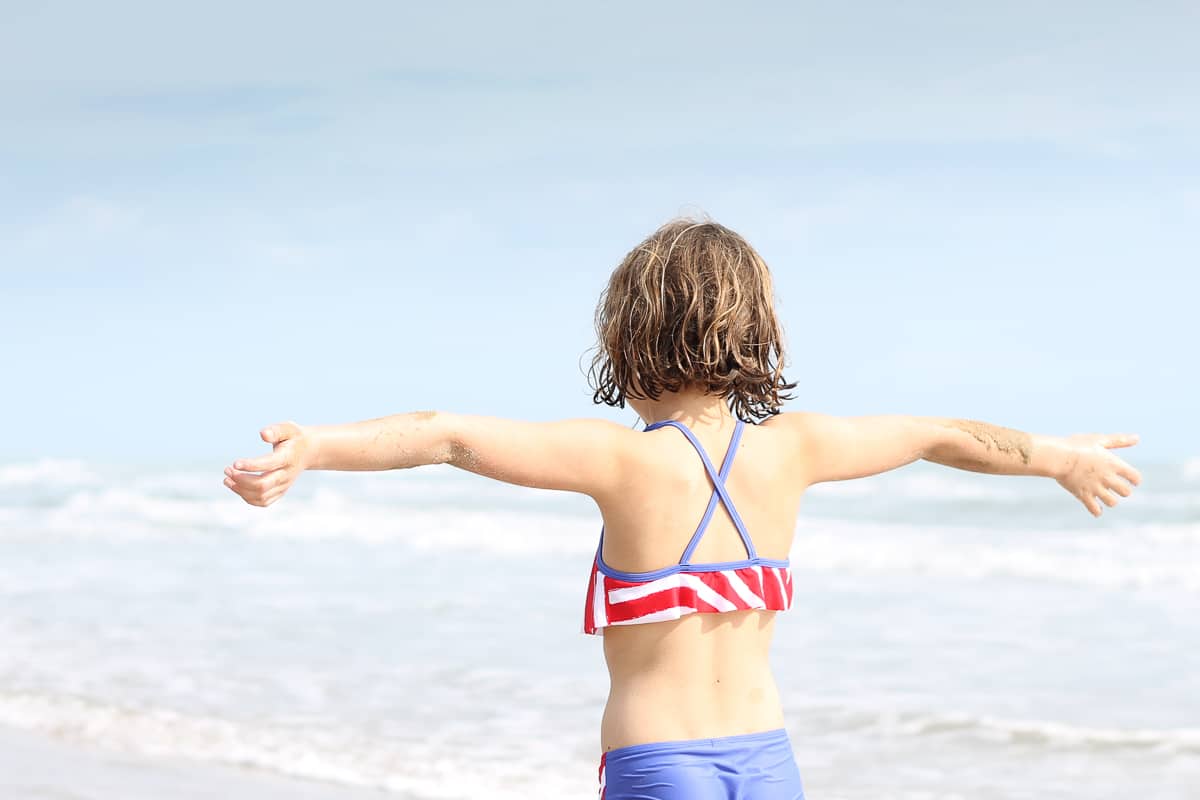 She raises her hands slightly, toward the sky, almost in reverence for the moment.

It reminds me of a spiritual gesture, and I think on some instinctual level that it is. At eight years old, her heart knows how to commune with the world around her in a way that I've almost forgotten. 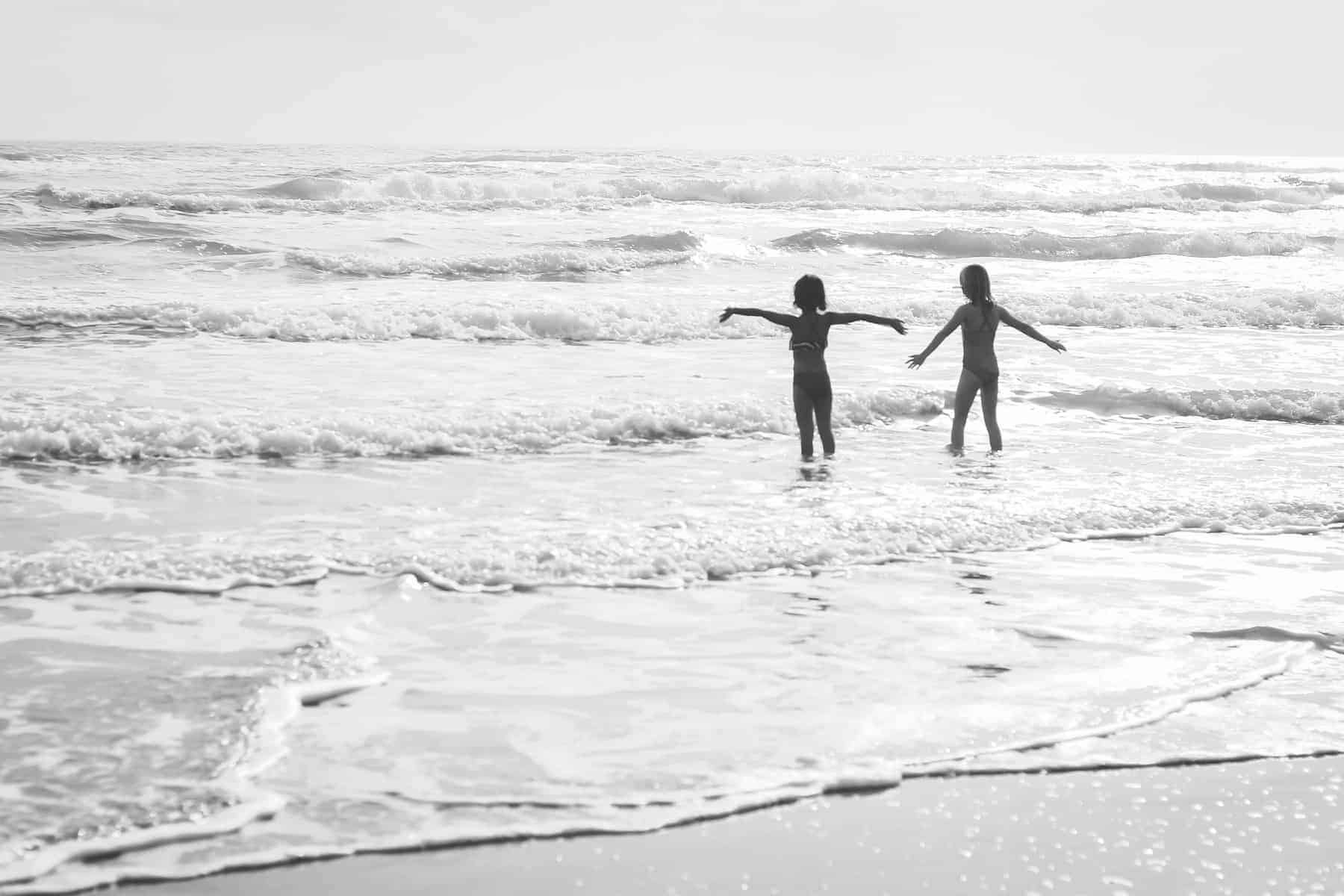 Which is exactly why I'm so honored that I get to see her unconsciously raise her arms when we're out adventuring together.

When I see her do it, I'm reminded of childlike abandon, of what it feels like to let all five senses engage at once. Through her, I re-learn how to open my heart to a moment, like I did when I was eight. 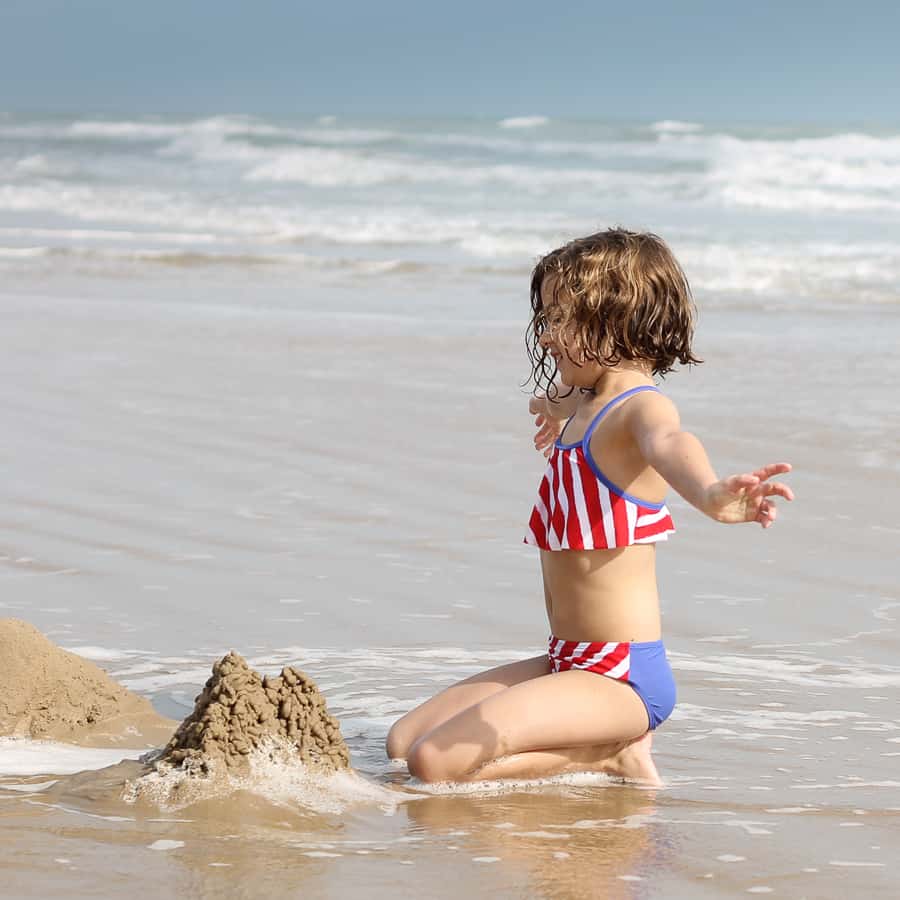 But the thing is, I've never once seen her make this gesture in the shuffle of day-to-day life.

If our family didn't prioritize our connection with nature and a slower pace than many of our friends, we could have rushed through our daughter's entire childhood without ever seeing her raise her hands to the sky.

That thought makes my breath catch in my chest.

And it reminds me of a line from one of Shel Silverstein's poems:

"But all the magic I have known
I've had to make myself."

Let's make the magic. For our kids and for ourselves.

Let's slow down enough to feel the sand in our toes and to hear the sound of seagulls carried to us by the breeze.

Let's see as much of the world as we see the inside of a classroom.

Let's hop rocks until our shoes and pants are soaked through. Let's chase waves until we double over for a gulp of air.

Let's not hurry so much that we miss the magic. 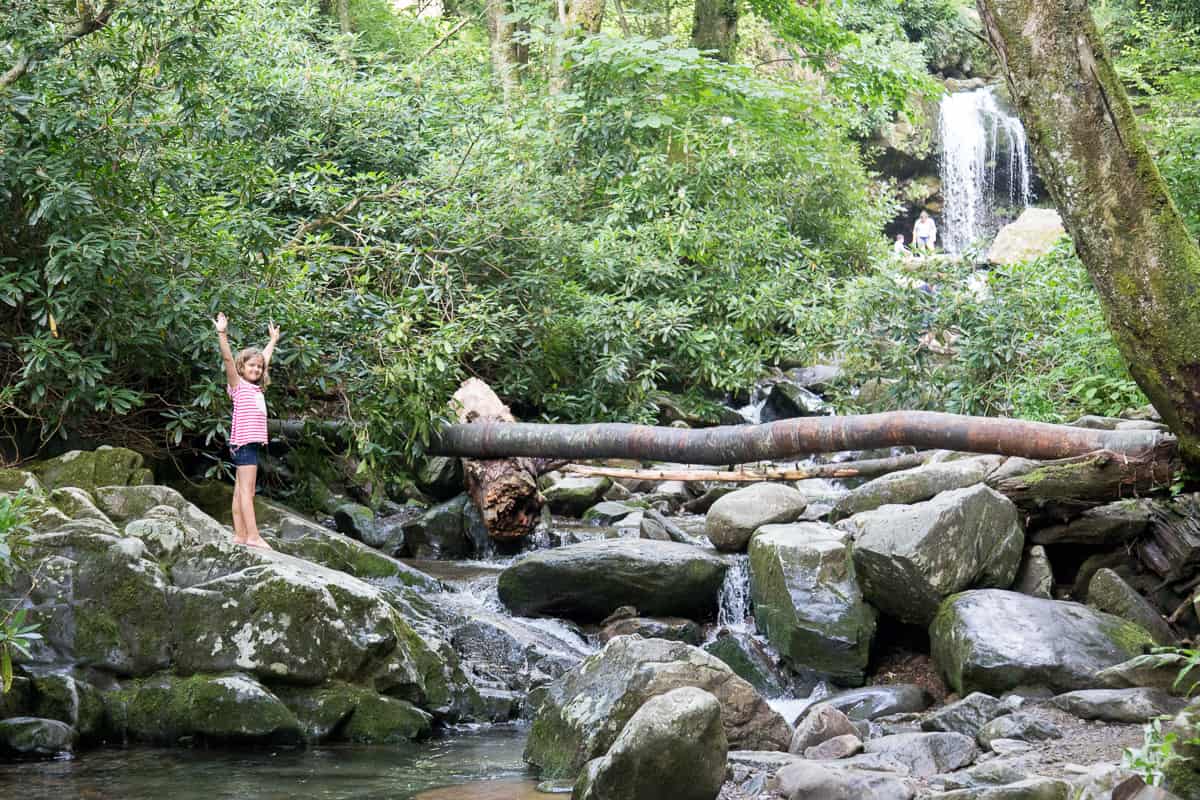 A big thanks to Erica Layne Nielsen from Let Why Lead for her collaboration on this piece. 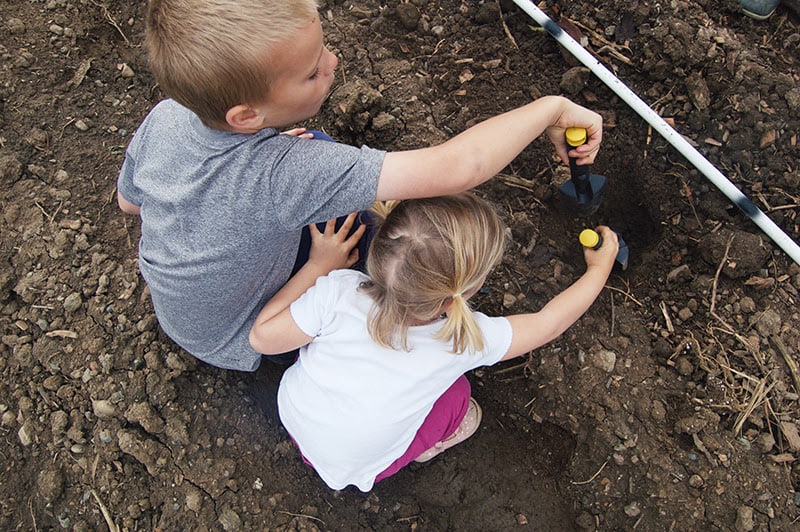 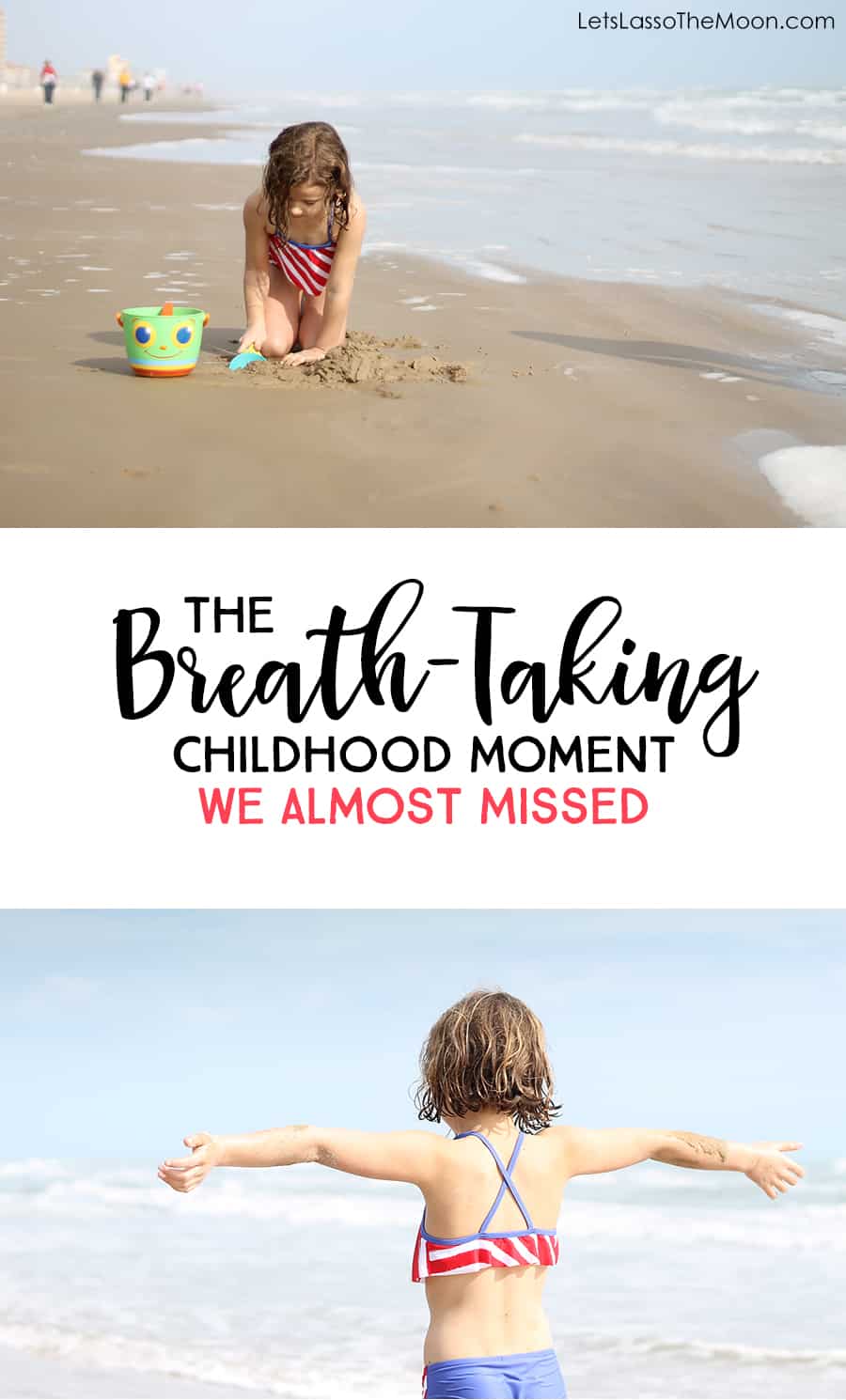