Are you wondering how to be a good photographer? One of my personal mentors, Carey Pace, shares a provocative perspective about the Art of Practice along with a beautiful collection of her photographs. 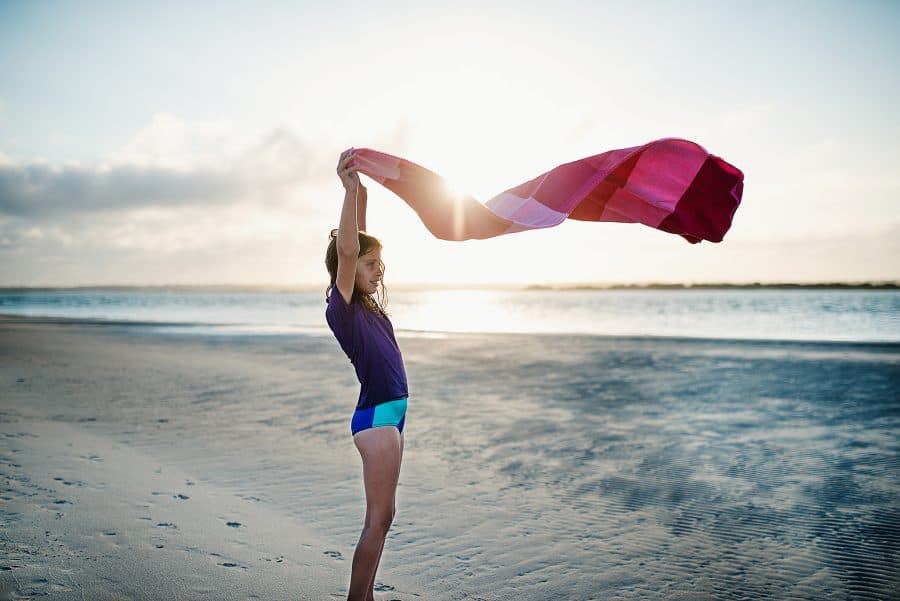 A few days ago, I was on Facebook in between shuttling kids from here to there during this hectically busy time of year. It was one of those “just need to mentally chill out for a bit” moments and I mindlessly scrolled to fill a void of time.

An unexpected article title caught my eye and piqued my interest. It was a link to a video interview with Ed Sheeran. My typical literary experiences, even on Facebook, don’t include pop-culture references. Indulging in this link was a bit out of character for me.

Now you must know, I’m not really an Ed Sheeran fan.

I suppose you could say I’m simply ambivalent. My musical tastes tend to lie elsewhere. I don’t dislike him but I don’t seek out listening either. Other than recognizing his hit songs, the only things I knew about him were that he used to be a teacher (I think?) and has worked his way into the music industry with the quality of his musicianship (as opposed to being chosen for his appearance and groomed into making songs that sell). Honestly, before I saw that video I don’t believe I’d have successfully chosen him out of a lineup.

The curious part of me succumbed and I opened the interview to hear this less than perfect singer. He sat on a couch with what appears to be a British late-night talk show of sorts. The subject of how badly he used to sing came up and Sheeran says this:

"When people go, ‘Ahhh, you’re so talented! You were born with natural talent!’ And I’m like, ‘ehhhh Nope!’ … “When people say artists are born with talent — you’re not. You have to really learn and really practice.”

I know he couldn’t hear me through the screen but in my heart, I was cheering a hearty “YES!!!”

It turns out this interview is hardly news. But in the most unlikely of places, I found myself listening to wisdom about what it takes to be an artist and to bring forth beauty into this world. 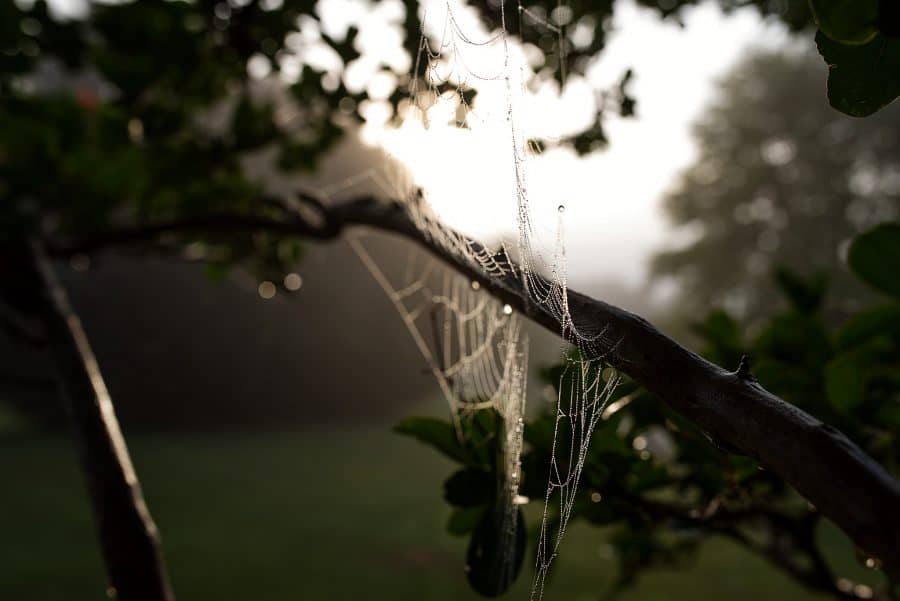 Here we have someone who is obviously skilled in this area he’s chosen as his profession. But he’s choosing to highlight two things.

First, his success wasn’t due to some inexplicable blessing placed upon him that the rest of us didn’t get. It’s not a ‘talent’ bestowed, yes or no, like being born with red hair. He’s worked hard. Real hard. He’s worked hard to LEARN his craft inside and out and to GET BETTER.

Second, he’s giving hope. Just because you aren’t a master in your artistic area of interest at this fleeting moment in time, doesn’t mean you won’t get there. 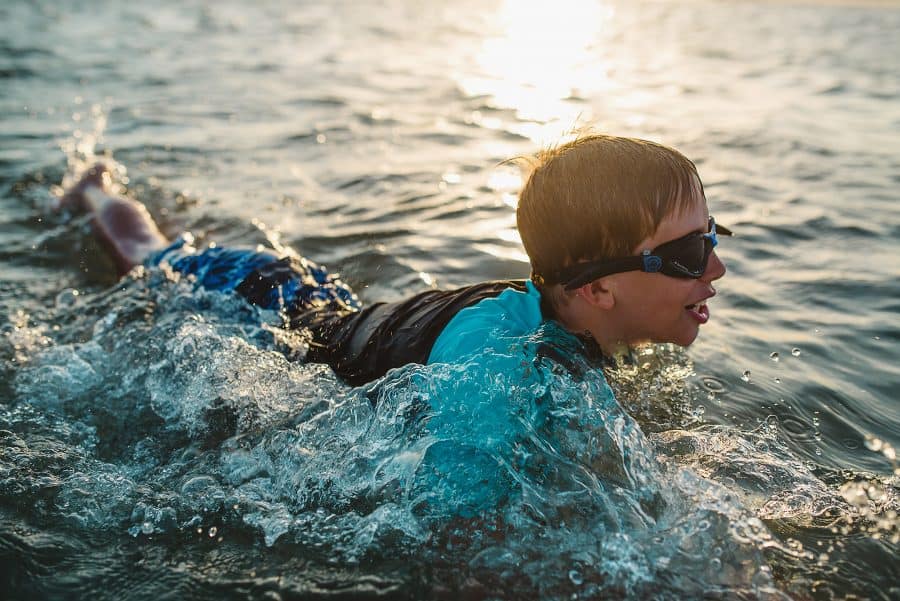 How many masterpieces have never been created because the artist stopped one song, one painting, one photograph short?

Sometimes I wonder if we, as a culture, have lost the Art of Practice.

In the days of apprenticeship, one would dedicate themselves to becoming an expert. We recently introduced my brother-in-law to the classic that is “The Princess Bride.” I’m reminded of the scene when Inigo Montoya tells the Dread Pirate Roberts his life story and how his father was murdered. In the duel with his father’s killer, he falls. With sincerity and fervency, Inigo says...

"When I was strong enough, I dedicated my life to the study of fencing. So the next time we meet, I will not fail.”

A dedication. This took time. Much time. These days our world is rushed. On top of that, a true commitment is rare. We pick up new interests like shells at the beach, filling our pockets until they become burdensome. 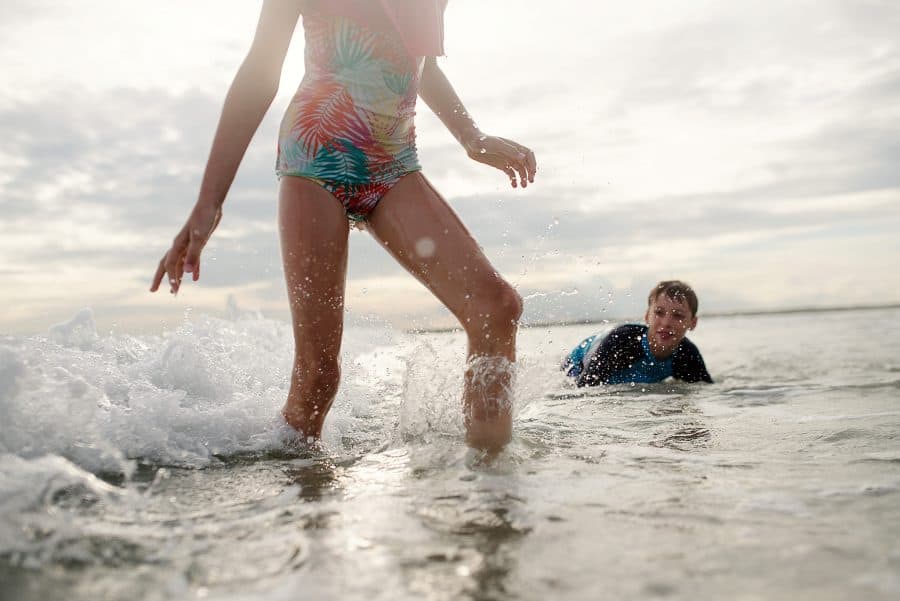 We are like ten-year-olds frustrated at the kitchen table because our first attempt at decorating a shirt with puffy paint doesn’t look as good as our mom’s does, when she’s got thirty extra years of experience.

As the year goes by, many of us start to look back on our artistic growth over the last months. It could be tempting to get discouraged.

It could be tempting to think that if only I get this new lens (or whatever this season’s hot ticket item may be – I’ve been around long enough now to realize it’s always something new you simply must have – hello, master marketers!), then, THEN I will be like everyone else, making the pictures everyone else is making.

It’s not ME failing.

It could be tempting to indulge thoughts that if you had this gear, or her backdrop or location, or his freedom with a lack of kids or family, THEN you’d be a success. 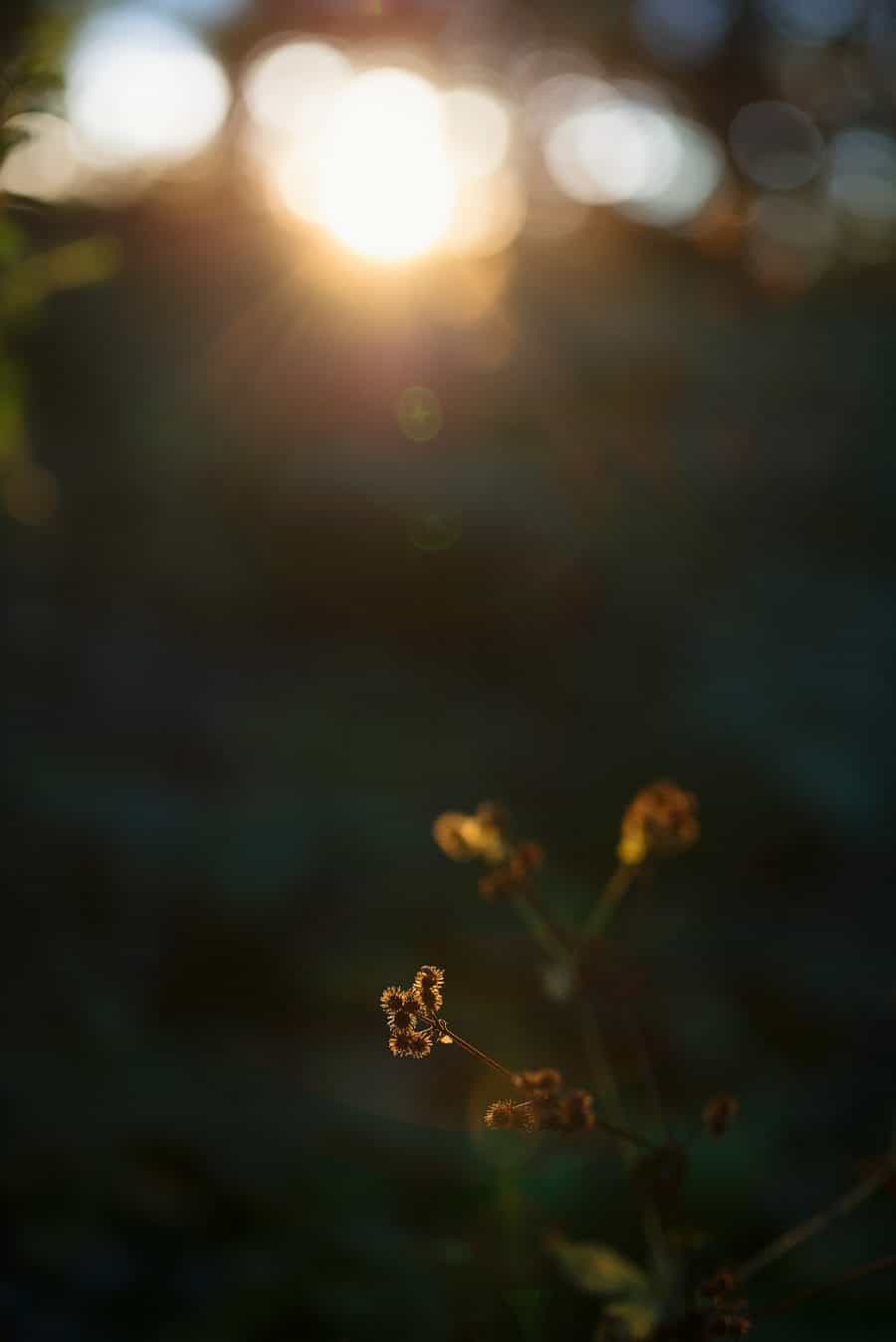 Many of us enter this land of photography because of the words and encouragement of others. We have cameras and we use them. Folks like our pictures. They may notice the quality of the images because you’ve got a DSLR. They may notice the different perspective you bring with how you frame the images and tell you they want you to take pictures of their family like that.

You have that raw talent, see? Before you know it, you’re immersed.

But all the while, Imposter Syndrome is eating you from the inside and you wonder when you’ll be found out.

For it isn’t you with the talent. It’s just that good camera. You are replaceable. 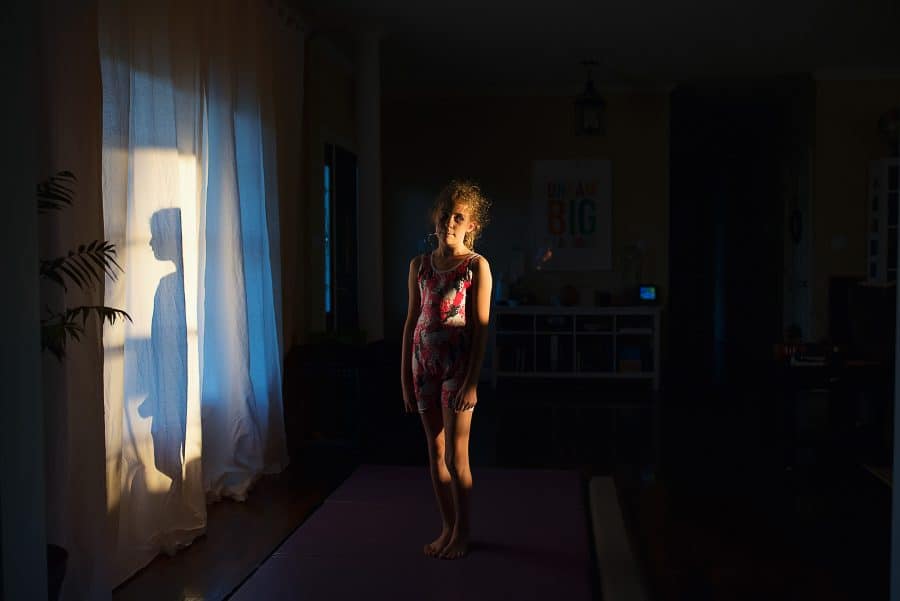 Don’t fall for it!

Call it for what it is. Dedicate yourself to the STUDY of photography.

Keep learning. Every day. No matter where you are in the journey.

Practice. Practice. And then practice some more.

Pick that camera up today. And again this evening. Pick it up tomorrow morning. And the night after.

Know your weak spots and choose to do things that hone those skills. 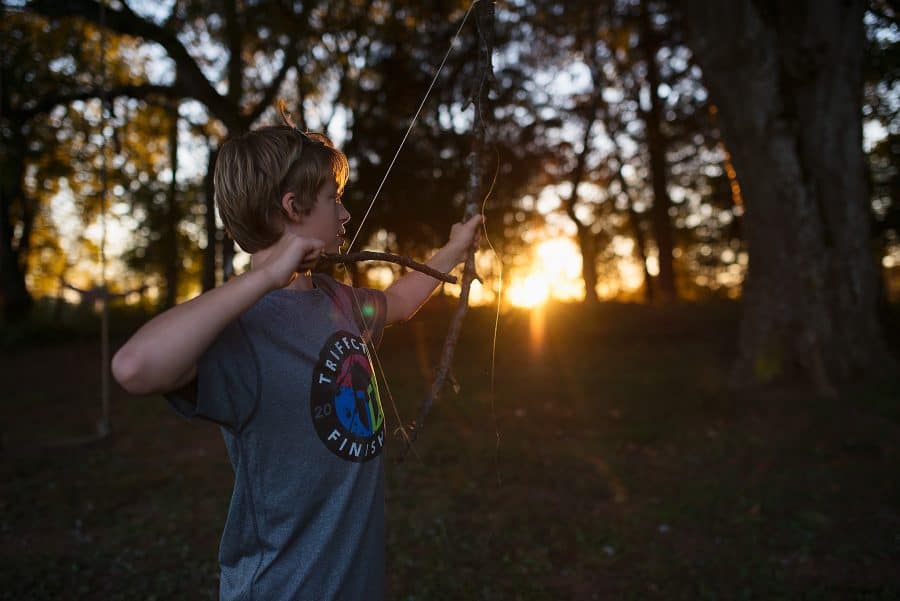 Put yourself in positions that push you artistically.

Practice when it’s fun. But keep practicing, working HARD, even when it isn’t fun. When it becomes challenging. Trudging. Difficult.

Because on the other side, if we do not give up, our masterpiece is waiting to be created. 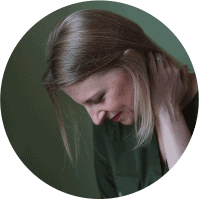 Carey Pace is a Natural Light Documentary Photographer and blogger who believes that beauty waits to be uncovered in the ordinary moments of everyday life. She chases creative motherhood, honesty, and authenticity in her writing, and images that tell stories. She has an ability to capture the essence of her subjects, showing the reckless abandon of childhood. Her images are alive with both motion and detail.