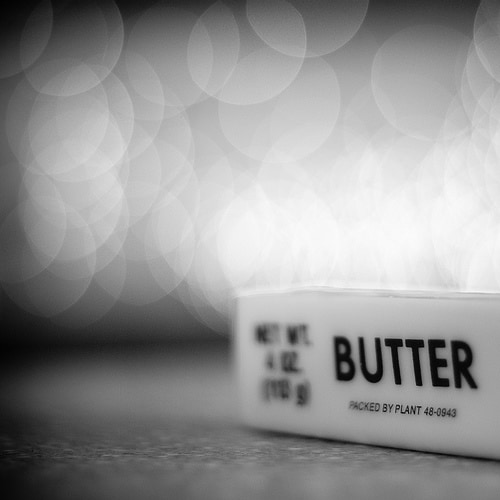 In honor of this special day, I'd like to share a few things my brother has taught me over the years.

Talk is overrated. Find joy in just BEING in someone's company, rather than trying to fill all the gaps with mindless conversation ... especially during morning commutes.

1984 was a good year. While most girls in the eighties were listening to Michael Jackson's Thriller, with my brother's guidance, I was indulging in this album. Ah, Eddie.

To be a romantic. Risk giving up everything you hold dear for a chance at true love.

The definition of a good parent. When you become a parent you willingly make your kids' needs and happiness your top priority.

Sometimes you've just got to do what feels right. Once in a while, you've got to stand up for the underdog (even if it means zipping through country roads in the middle of the night with a crazy pick-up truck behind you). 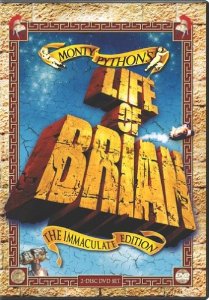 The answer is always Monty Python. Having a crap-ass day?
Always Look On The Bright Side Of Life.

If life seems jolly rotten
There's something you've forgotten
And that's to laugh and smile and dance and sing.
When you're feeling in the dumps
Don't be silly chumps
Just purse your lips and whistle - that's the thing.

How to "just let it go" when someone already feels bad. Let's just say, in the course of one week, a certain someone may or may not have locked her keys in her car three times forcing her big brother to commute 30-minutes each way to rescue her.

To never fall asleep while calmly listening to The Dark Side of the Moon.
The clocks at the beginning of Time will scare the crap out of you. 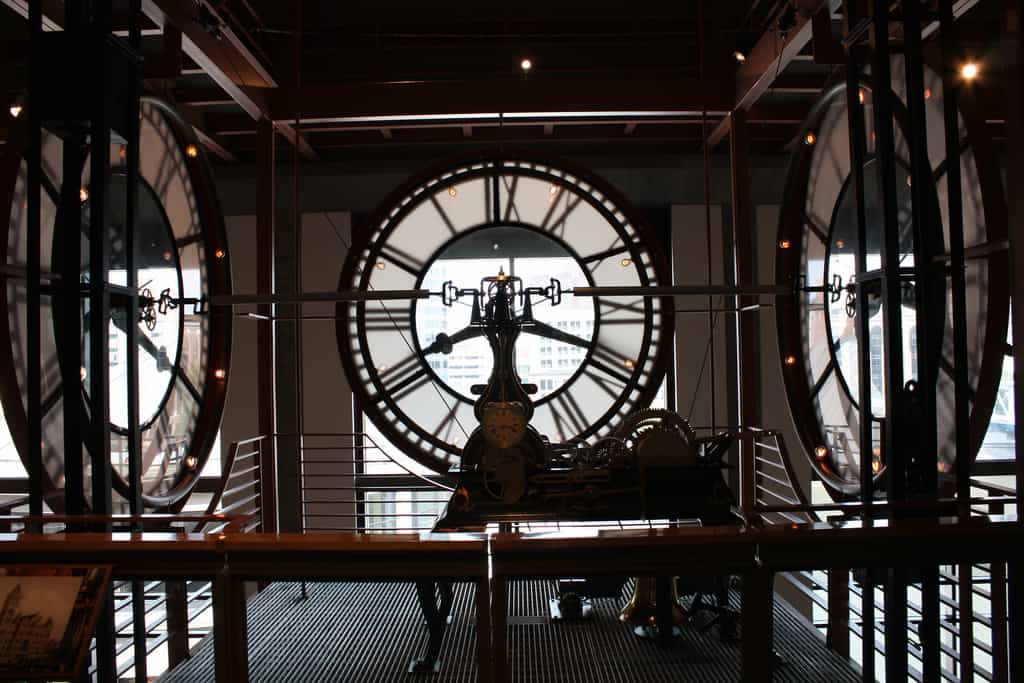 Take time to LEARN. Some recipes are best passed from one generation to the next. My grandmother used to make the most delicious Hungarian Rolls at Christmas. This traditional cookie is sweet, but not too sweet. My grandma didn't have the recipe written down, she just MADE THEM. Now my brother makes these around the holidays. I am so thankful he carries on this tradition.

What selfless bravery is ... Realizing there were potentially other people in a burning building too, he attempted to warn them. Thank goodness no one was badly hurt in the intense fire. 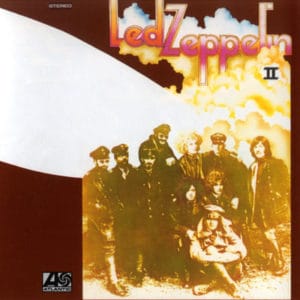 Just call. When there is something truly serious going on with your family, you just pick up the phone and call. No matter how uncomfortable the topic.

Sometimes after a big fight the best think to do is walk.
Walk, walk, walk until all the anger is out. A long hike down the Mississippi at Inter-State Park makes one forget what all the hubbub was about.

The joy of Led Zeppelin. My brother bought me my very first CD as a birthday gift, Led Zeppelin II. The song Thank You remains one of my favorite Zeppelin tunes to this day.

Deal with your fears later. My brother was working in his front yard when a little boy accidentally road his bike into a moving truck. He held the injured child and a section of his bleeding scalp in place until the ambulance arrived.

The thing is ... my family is not big on blood. Ummm, yeah. It makes me, my brother, my dad ... all very woozy. In the moment, he pushed all fears aside and did what he needed to do. He may or may not have vomited later in the day when the crazy intensity of the situation finally hit him.

Making good toast is a skill. My grandma ROCKED toast, as did the UWM cafe. I have cherished memories of sharing toast with my brother in college. Mmmmm.

It is best not to call Wish You Were Here "That Fish Song" to a Pink Floyd fan. Oops.

We're just two lost souls
Swimming in a fish bowl,
Year after year,
Running over the same old ground.
What have we found?
The same old fears.
Wish you were here.

*Yeah that's me as a goldfish belting it out. 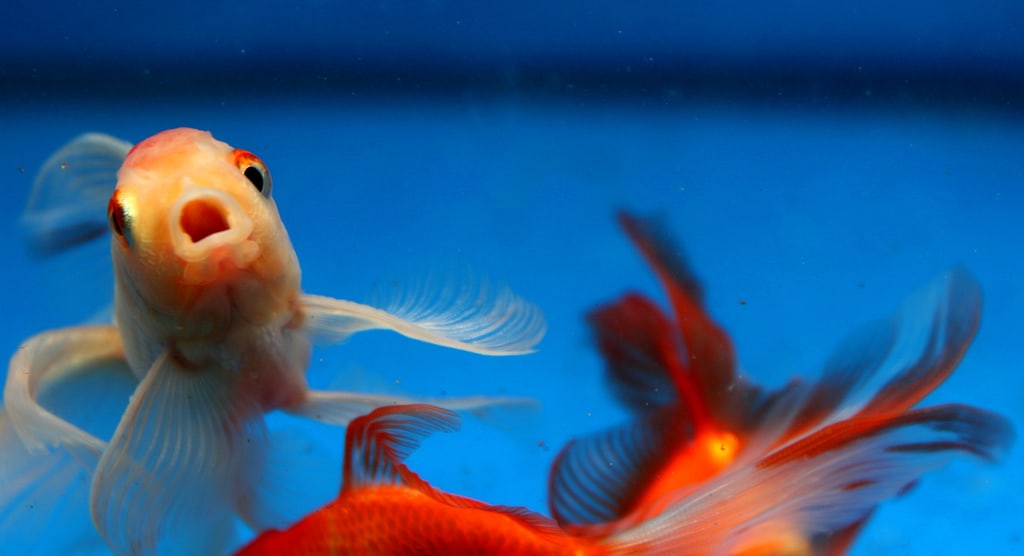 Wish you were here now so I could give you a hug today, old man. Happy Birthday. XO