Today we are honored to have Joe Thompson sharing his thoughts on being a Thirty-Something. 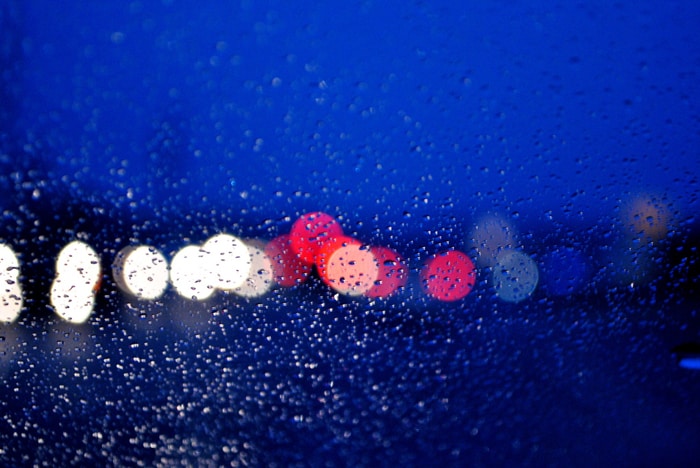 You ever have one of those completely random moments of extreme clarity and conviction? 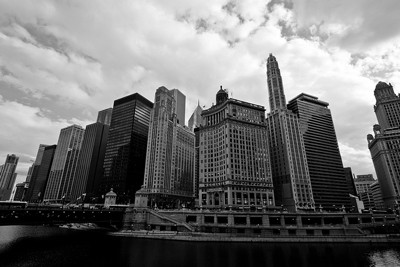 So I was driving home from a good friend’s bachelor party the other day, feeling tired (okay, hungover), and wondering why we’d stayed out so late (turns out the bars stay open really late in Chicago), when this deep sense of loneliness came over me. And I mean deep. It was like a suffocating wave of sadness and loneliness just knocked me over, and I missed my wife and kids like I had never missed them before. I could hardly drive.

But as my painfully long bachelor-party commute wore on, the meaning behind my mood settled in on me. The previous night (and how I was feeling that day) had been a stark example of the fact that I wasn’t exactly young anymore.

Now, I already knew that, of course (I’d just turned thirty-five a few days earlier). But what I realized driving home was that I hadn’t completely embraced this life stage. I hadn’t really said a deep yes to all that it means to be in my thirties. There had been some small stubborn part of me that was trying to deny my age and still identified with a much younger version of myself, which is sad because my life is so beautiful right now.

I wasn’t feeling lonely and down because I was grieving any sense of the youth I have so obviously lost. I was missing my kids and feeling sad because I hadn’t already embraced, more fully, the adulthood which I am so clearly in the midst of.

So now, at thirty-five, I am ready to embrace my status as a thirty-something. Yes, I am someone who is in his thirties. I am no longer, as much as I might like to identify with the designation, a young person. I am, in fact, just a plain “old” adult. And it took acting like a kid again, to remind me how much I love my life as an adult and how much I really want to say yes to it.

I’m saying yes as fully as I can to the life I have right now because it is beautiful and it is precious and it is mine and it is just going by too damn fast. 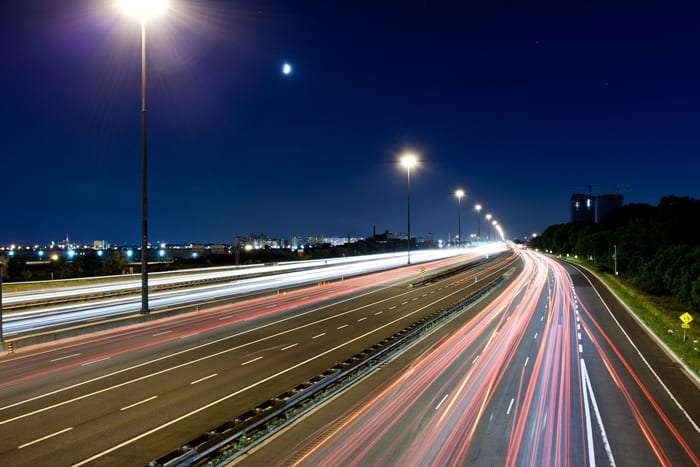 Meet Joe Thompson
Coming off of his rookie season as a stay-at-home dad, Joe hopes to improve his game enough to survive the middle school years. With a background in ministry and a passion for theology, Joe has a deep interest in the relationship between spirituality and everyday life.