Want to change your child’s bad behavior? Your child may be misbehaving because they need this one thing that you are able to give , pronto!

WHAM-O! My little guy kept crashing into me, even though I’d asked him, at least ten times, to stop. Before I could spin around, he started hurling things to the floor and in the general direction of the dogs. While I was trying to get him to help pick up, he screeched “NO!” Then he started harassing his brother. Then he was yelling about something. It felt like getting whacked over and over again by a revolving door. Sound familiar? 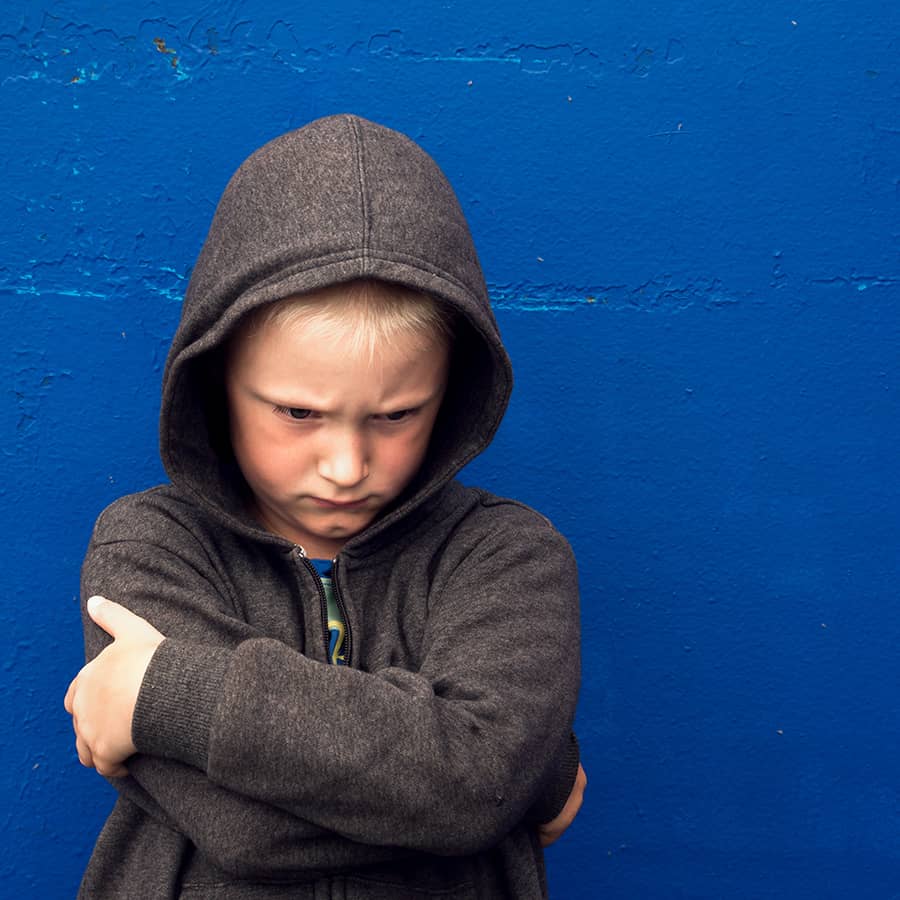 I was so frazzled, I couldn’t process why he was behaving this way. I was stunned by his behavior. He’d been having spurts of bad behavior like this for almost a week. I was on the verge of taking him to a psychiatrist to find out whether or not I was the proud mama of an upcoming season of  “Serial.”

He’d been brutal with his brother, who had been ridiculously patient with him. He was damaging toys, games, and the house in general. And I watched the dogs consider sequestering themselves under the sofa for self-preservation.

I’m not used to this behavior from my son – it’s completely out of character. In all honestly (ok, I’m slightly biased), this boy is the sweetest child I’ve ever met. Truly. He is caring, helpful, and generous. He’s never met anyone who didn’t become his friend. His teachers call him their “model student.” But this was so far from his usual, I couldn’t figure out what was causing this bad behavior.

Before paying a hefty fee to a psychiatrist to change the bad behavior, I seized my first opportunity for quiet reflection to figure out whether I could do something to help him. 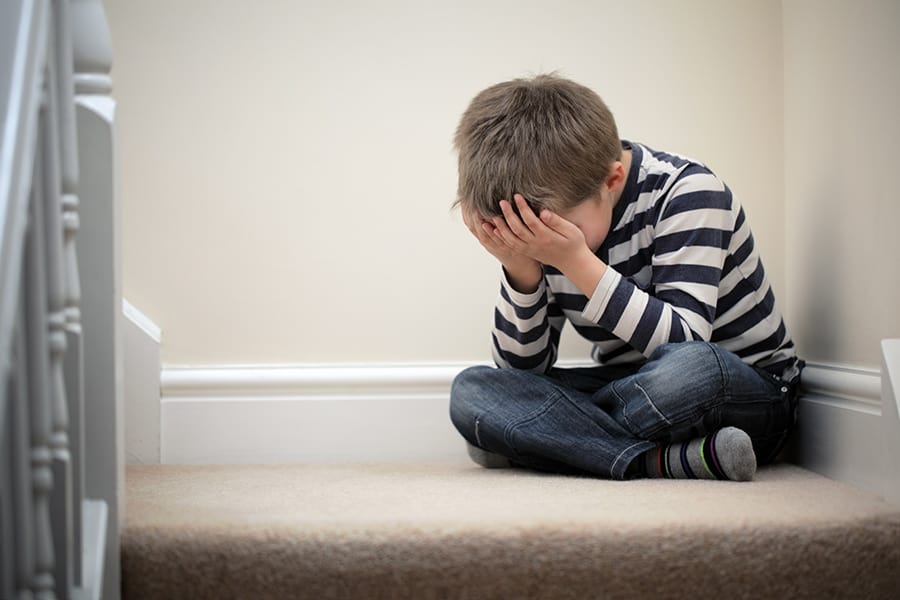 What Will Not Help Your Child Change Bad Behavior

I can hear many of you now – “help him??? I’d help him right into time out; then he’d learn. Take away his screen time – then he’ll pull it together! Cancel the next playdate; that’ll teach him!”

But, here’s the thing:

My son won’t “learn” anything from time out, except that his mom thinks his emotions are too big, too scary, and too out of hand to deal with so he has to go away.

He can’t magically pull himself together if I say that I’m taking away some screen time. In fact, that makes his emotions bigger and even more uncontrollable for him. He feels punished for having “the wrong” emotions.

And canceling a playdate won’t “teach” him anything other than mommy doesn’t want him to play with his friends.

I know that anger and tantrums are sometimes the only way that our children have to let us know that there are some big emotions they are struggling with. Often, they don’t even understand what they are feeling. Even as an adult, I’ve struggled at times to understand my own emotions…

We all need to learn to travel through our big emotions. Children learn from us how to feel and walk through big emotions. Punishment doesn’t teach them anything other than they are feeling something we deem “wrong” or “inappropriate” for the situation.

When a child deliberately breaks the rules we’ve laid down, we parents often think she’s out to defy or manipulate us. But getting your goat is not your child’s goal. She’s so driven to connect with you that she’d rather have you come to her angry than endure one more moment in isolation. Her mind needs a connection with you, pronto! So she finds a surefire way to bring you close. (cite)

The key to changing bad behavior is connection. Re-connecting through meaningful laughter and play provides the most profound change in your child’s behavior that you can imagine. And it’s fast! Now I instantly recognize my son’s bad behavior as a signal – his communication – that he’s feeling lost, alone, and disconnected from me at an age when he can’t yet handle those feelings. 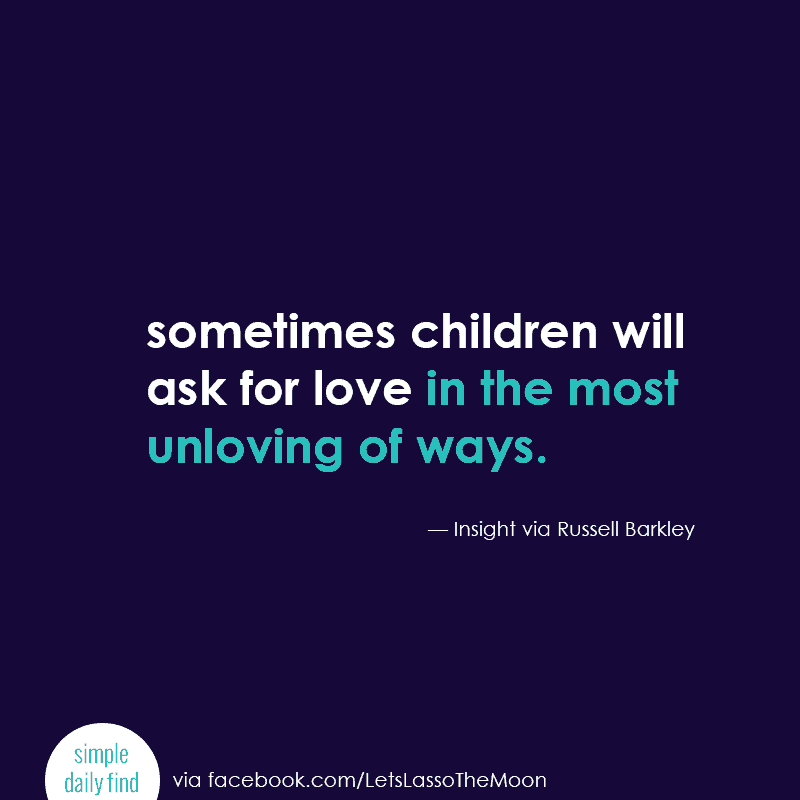 How You Can Help Your Child Change Bad Behavior

My boys both want to help and do the right thing. But they still need to feel that connection with me to get there. The easiest, fastest, and most fun way to start reconnecting with your child is through play!

Play breeds an almost instant feelgood reaction that plumps up connections. Other times, play gives kids a chance to let go of pent up aggression…Laughter relieves the stresses, physical contact promotes further release and power play boosts connection. Kids can express away their issues without the need for words. (cite)

I’d love to know all the ways that you connect or re-connect with your child through play. Leave me a comment and let me know!

Karen is a former attorney turned stay at home midlife mama. She and her partner of 17 years have two young boys who have surprised her and transformed her world from one of practicing law to one big hot mess filled with love, joy, frustration and a boatload of imperfection. You can find Karen writing about midlife parenting, health, mama musings, and inspiration and motivation on-line here:

Check out these other great posts from Spoil My Family:

Parenting is tricky, and we are all in it together! Here are a few more inspiring posts to help on this journey of parenting:

The Worst Mistake You Can Make When Hiking With Your Kids — Do You Do This? 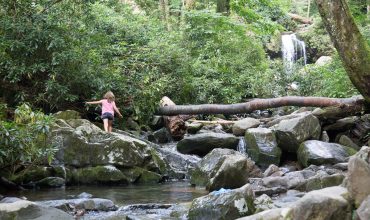 The Girl Without an Imagination 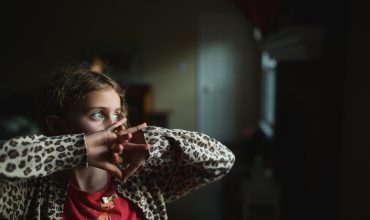 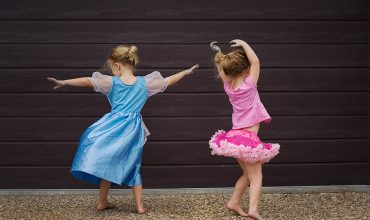 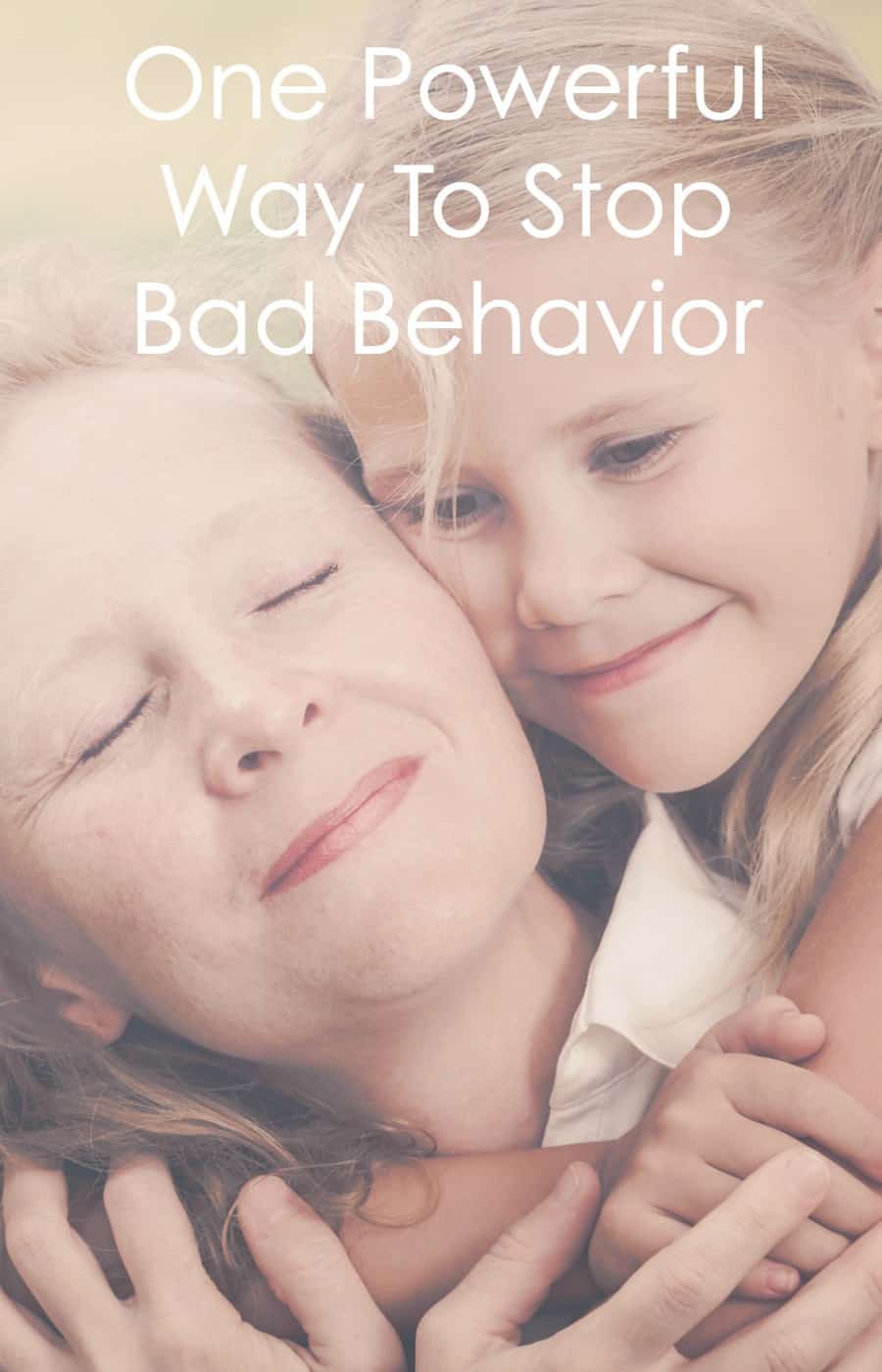 END_OF_DOCUMENT_TOKEN_TO_BE_REPLACED

10 Priceless Benefits Of Family Camping With Your Family
How to Encourage Moments of Wonder While Traveling With Your Family
Your Home Will Smell Like Heaven with This Amazing Crock Pot Beef and Noodles Recipe
The Breath-Taking Childhood Moment We Almost Missed
How to Make The BEST Chicken Breast Marinade With Only 4-Ingredients!
Just Between Us Journal: How to Get Your Tween To Talk With You More
Why Our Family Doesn’t Limit Screen Time
Colorful Zentangle Art: Easy Aluminum Foil Kids Project
How To Stop Yelling: Family Commitment Jar
10 Must-Read Fiction Books
5 Ways to Connect with Your Kids TOMORROW Morning
3½ Ways to ROCK Family Vacation Photography
1.6kshares